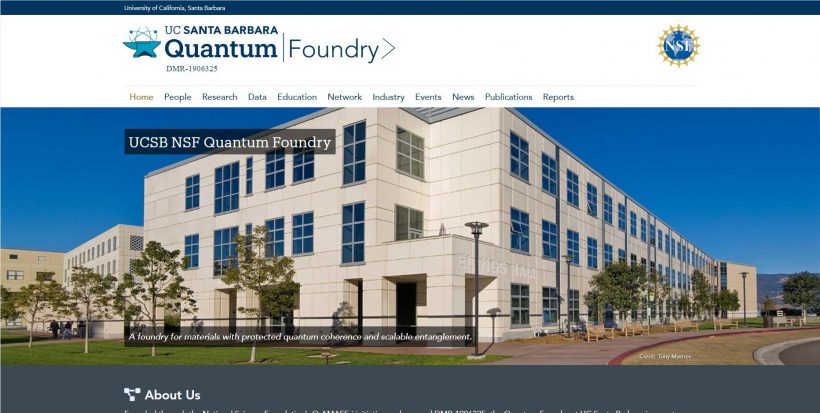 The University of Santa Barbara is part of the University of California Association, in which several Californian universities are united, but this more or less loose association has otherwise no impact worth mentioning, at least for the international students (extension students). The university, which is organized on a pleasantly spacious campus with around 20,000 students, not only has good placements in some rankings, but also has five Nobel Prize winners, including four in the natural sciences and one with economists, so a stay can also be made up of academic / very well justified from a professional point of view. Nonetheless, one shouldn’t worry about the level of the courses, I found the level of difficulty to be much easier than ours and practically all of my “extension colleagues” would probably confirm this. Rather, the much-described class crashing turns out to be more difficult, which I will not go into in detail for this reason, but this also seems to be a specialty of the Economics Department, which is quite overcrowded. Before the beginning of the semester, you will be asked by email to submit a preliminary course list for the purpose of room planning etc. (which is also not bad if you don’t do it), so far so good, but you cannot assume that this list will actually be implemented can. In my case, I was able to choose from 3 of about 20 graduate / master courses which were not blocked for extension students (which I found out two weeks before arrival). Fortunately, after consulting the examination office (we strongly recommend clarifying the crediting options beforehand in order to ensure the greatest possible freedom of action), I was able to switch to undergraduate / bachelor courses of the Upper Division, i.e. courses that are later to be located in the bachelor’s degree. In the end, I was lucky and instead of two master’s courses I was able to simply take three bachelor’s courses, but you should be aware that you cannot rely on your planning from home and that you ultimately have to look on-site. However, it is also quite possible that in this case it was an extreme situation and this is not representative, but as an economics master you should pay attention to this. The teaching system is organized more like a school, including submitting homework, etc., but you get along well with that.

The campus itself is fantastic, right by the sea and equipped with numerous catering options and a good library, which is ideal as a place to work if you share a room (which is very common). Check educationvv to see more reviews from current students.

Overall, everything is much more relaxed, the whole environment is more reminiscent of a holiday resort. Be prepared for the absurdly good weather, until the end of November I didn’t even need a sweater (which you should still take with you for the evening hours), after a short time you get used to looking out of the window from the morning onwards, because that’s always the case anyway The sun is shining and most of the time in the fall semester it is a pleasant 25 degrees Celsius (the Pacific is still quite cool). The city of Santa Barbara itself doesn’t really have too much to offer what you can expect from a small town, but there are a few good clubs (which actually close at half past one), which can be easily accessed via the local bus system, because you live very far away yourself because of the university and are therefore a bit too far away by bike. Santa Barbara, centrally located in California, offers an ideal starting point for explorations. In addition to the cities, the national parks should also be considered as sightseeing destinations; Yosemite, Sequoia, Death Valley and the Grand Canyon are very close by. However, for those who arrive in the fall semester, it is important to consider that some streets / areas in the parks will be closed from mid-November due to the sometimes very different weather conditions, so it is best to drive beforehand. Furthermore, the area offers great hiking trails, the best way to do this is to visit the relevant internet pages of the county,

In conclusion, I can only encourage you in your plans to carry out this stay. Even if it is expensive (10,000 € is quite realistic), you only do something like this once in a lifetime and it’s a great experience, lots of fun! 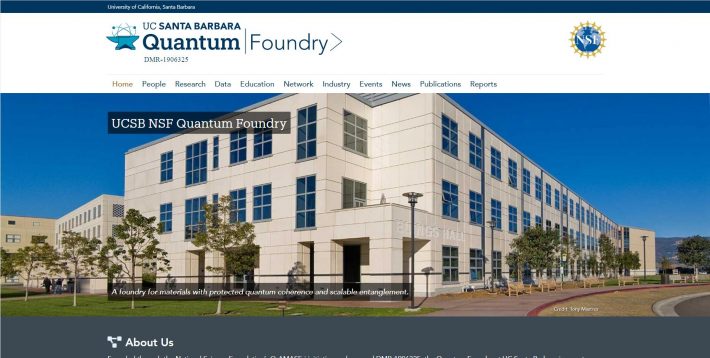