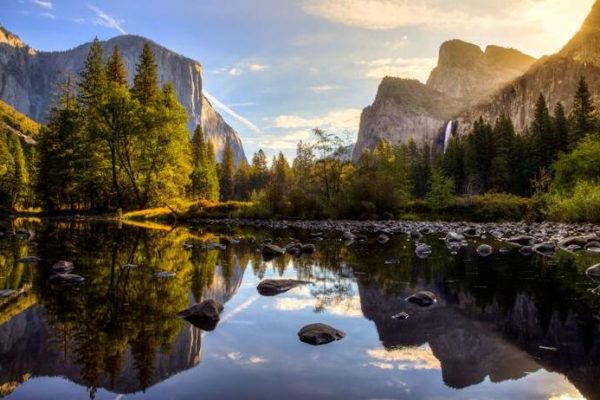 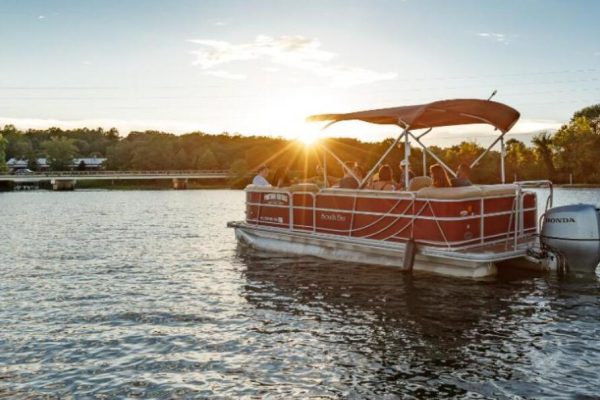 General information: After gaining independence in 1816 (until 1816 – the confluence of Spain), Argentina experienced several periods of acute internal political conflicts between conservatives and liberals, as well as between civilian and military groups. After World War II and a long Peronist dictatorship, a military junta came to power in 1976. Democracy was restored […]

National University of the South. Public university of the province of Buenos Aires ; Argentina. The academic structure is organized by departments with high-level university education and research. History The Technological Institute of the South was created on October 9, 1946, through provincial law No. 5051, beginning its activities under the academic dependency of the […]

At the turn of the century, Argentina was going through a profound crisis, which shattered the political and economic model that, launched in 1989 by the President of the Republic, the Peronist CS Menem, had characterized the country for about a decade. It was a neo-liberal model supported by the great economic and financial powers […]