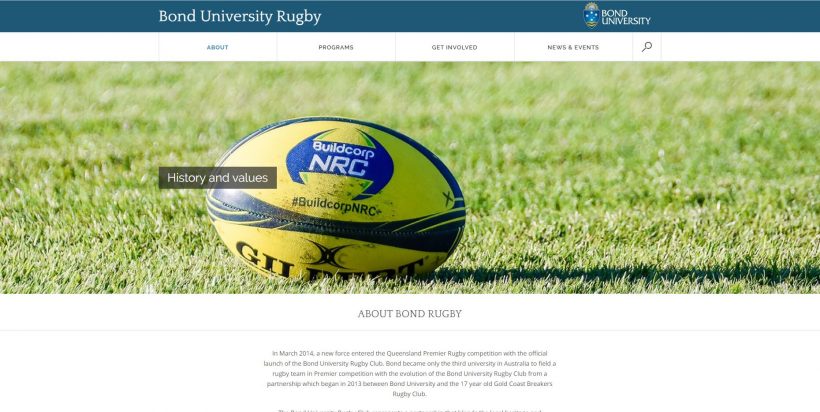 G’day and No Worries – The Australian mentality

The “easygoing” lifestyle is characteristic of Australia’s residents. The above-average relaxed way of life that prevails in Australia represents a difference in mentality to many other nationalities. Nevertheless, one cannot describe a generally valid Australian character, as the Australian cities are characterized by a high degree of multiculturalism. But it can be said that you are always welcomed with great cordiality and that you are offered immediate help with every problem, no matter how small. The high level of friendliness of the Australians is already clear from the wording of the greeting. Residents greet you with “How are you”? or “How is it going” ?. Even if you quickly notice that no answer is expected to the question, it still serves as a polite phrase and is characteristic of Australia’s mentality. If you ask for help, it is almost unthinkable to get an answer other than “No worries, mate!”.

A semester abroad in Australia is usually associated with countless days at the beach and a lot of time to travel. However, these prejudices do not last long during a semester abroad at Bond University. That Bond University is one of Australia’s leading universities and also does very well in the global ranking, is shown, among other things, by the effort required of the students. Although there is not mandatory attendance in every course, full attendance is highly recommended in order not to lose the thread. Unlike in the German study system, the final grade is made up of an average of five submissions or tests. The so-called “midterm exams” take place after the first half of the semester. The semester ends with a “final exam” within each of the courses taken. I, as well as the majority of the Study Abroad students, took three courses. Before the start of the semester abroad, that didn’t seem like much to me, but I was wrong, as it turned out that the time and effort involved were well served. Nevertheless, I saw the relatively high learning curve as positive, as Bond University is known for its higher quality level compared to other universities, especially Australian universities. Many companies are familiar with the positive reputation of the university, which means that the effort involved in learning is rewarded with a qualitative special feature on the CV.

Traveling during the semester abroad

Despite the learning curve described above, I was able to fulfill my wish to explore the diversity of Australia. This was largely made possible by the fact that two of my three courses were intensive courses that consisted of block seminars and therefore did not take place every week. Although these often required a higher degree of independent learning, one still had the opportunity to pursue it from other places from time to time. In addition, it was time-feasible to go on weekend trips during the first two weeks and after completing the midterm exams. However, most Study Abroad students arrived two weeks before the start of their studies or stayed longer after the semester to explore Australia. Even if most students had less time than expected to go on trips,has to offer scenic “hot spots” in the vicinity of the university. Bond University is located in the immediate vicinity of the well-known “Surfers Paradise” area, which lives up to its name. Rainforests, mountains, viewing platforms, the coastal town of Byron Bay and countless sandy beaches are also accessible by a twenty to thirty minute bus ride. Long trips or flights are therefore not absolutely necessary to spend an exciting semester at Bond University. Should you still find the time to travel to a little further away, it is worth noting that domestic flights are relatively cheap to buy.

I had an unforgettable time on the Gold Coast and would highly recommend Bond University to anyone considering studying abroad in Australia. In addition to the wonderful campus that the university has to offer, I also felt warmly welcomed by professors and fellow students. The so-called “International Student Support” contributes to this positive feeling that Bond University gives you as a Study Abroad student. This is a building on campus, in which employees only provide assistance with problems from Study Abroad students, be it with regard to university or general problems related to the stay in Australia. Therefore, as a Study Abroad student, I never had the feeling that I was less valued than the other graduates. On the contrary, all employees of the university show a high degree of appreciation for the prevailing internationality and also always radiate this through their behavior. As a result, I felt very comfortable in Australia during the four months and very quickly established an international network of friends with whom I was able to share fascinating and unforgettable experiences. 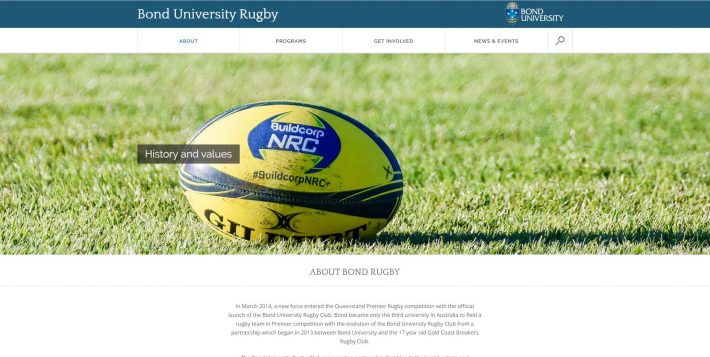