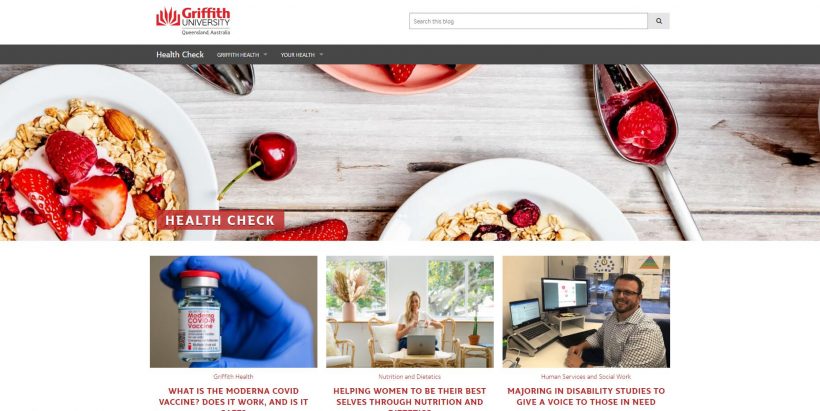 As already mentioned, I lived on campus, i.e. on the Nathan Campus. There is the option of living in a dormitory, where you live in shared apartments and have to cook yourself, or you can live in a dormitory where everyone has their own room and you go to the cafeteria to eat. I chose the second variant. It is much more expensive, but I can only recommend it, since the nearest shops are about 15-20 minutes away by bus and it is just annoying to have to buy food. The cafeteria food mostly tasted good, but there is often the same. You can also get your food in most of the other restaurants on campus, which is why, in my opinion, you have a really large selection. In addition, at the end of the semester, you will be reimbursed the money that you did not use for the food,

My only problem with the dorm was that I assumed it would be mostly international students. However, this was not the case, only Australians lived in my hallway. In the beginning I had a few problems with it, because I could not understand the Australians well, which is why it was difficult for me to integrate, but after a while I got used to it and was happy that I could get to know the Australians themselves well.

In Brisbane there is the so-called GoCard, with which you pay for the bus. These are also available for students, which means you get a much lower price. In order to be able to use the GoCard, however, you also need a TTCC Card, which you should apply for as soon as possible at the beginning of the semester. You can find the information about this easily on the Internet and you can also buy the GoCard in the post office at the university. I think the bus connections are not the best and the train is very expensive. If you have to cover long distances, it is best to take the GreyhoundBus (or similar) or rent a car.

Brisbane is not a huge city and has only a small center, but many nice and special parts of the city. City Beach, South Bank and Westend (both with lots of great places to eat and markets) and Queenstreet are particularly great. In general there are a lot of food markets in Brisbane, I can especially recommend the Boundary Street Market! There are also many beautiful places and attractions to see around Brisbane!

If you are partying, you may have a problem in Brisbane. There are numerous clubs and bars, especially in the Valley, but the city is as good as dead from Monday to Wednesday and the buses don’t run long during the week, which is why it is difficult to get home. But there are many cool clubs, especially Birdees, which is also very popular among Australians.

In Brisbane, and in Australia in general, there are free barbecue stations everywhere where you can grill. This is a really cool offer that you should take advantage of!

Since I didn’t have the time to travel around after the semester and flew home straight away at the end of the semester, I tried to see as much as possible during the semester. That worked really well and was possibly one of the reasons that I had to learn a lot when I was at home. I’ve made a lot of weekend trips, mostly from Thursday or Friday to Sunday evening, for example to Sydney, the Whitsundays, Melbourne or Byron Bay. In the free week over Easter I was in Noosa, and I also managed to fly to Bali for a week. In general, flights are quite cheap and many accommodations are not too expensive at $ 30 a night. Unfortunately, food (regardless of whether it is a restaurant or snack bar) is very expensive in Australia, which is why such a trip still costs money. But since you can prepare for it beforehand and save, I think you can really pay for traveling in Australia.

Finally, once again on Australia in general:

The Australians are generally super friendly, open and helpful, it’s a relaxed country and the people are in a good mood. Even in winter it is still warm for us Europeans in Brisbane and you can walk around in short clothes. The culture and the food are not that different from Germany, which is why you can settle in quickly and easily without risking a major culture shock. The nature is great and there are many funny and strange animals as well as great beaches and cities that you can and should discover! In addition, Australia is a country where many different cultures meet, which I found really great and exciting.

Australia is a great country with open-minded and friendly people, great weather and an endless number of things to discover. That’s why I can only recommend Australia for a stay abroad!

Griffith was a good university, where I learned a lot, but I think it’s very important, especially during a semester abroad, that there are many events especially for exchange students to get to know each other better, which unfortunately wasn’t the case at Griffith. Therefore, I cannot unreservedly recommend the university and I recommend everyone who is in the decision-making process to make clear to what extent this aspect is important for you personally!

The accommodation on campus in the dormitory was good, but I would still recommend that you look for a flat share yourself on site. This gives you the opportunity to come down from campus and get to know completely different people. 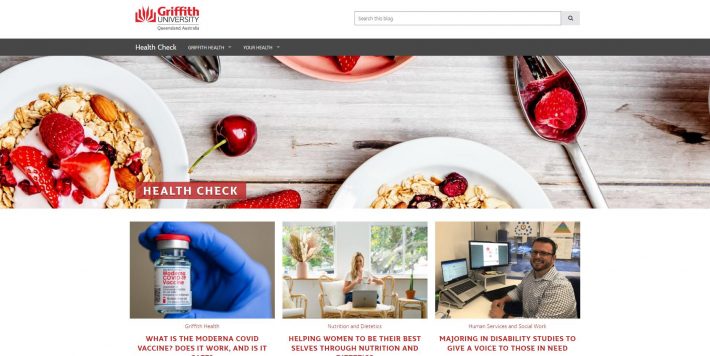