At the turn of the century, Argentina was going through a profound crisis, which shattered the political and economic model that, launched in 1989 by the President of the Republic, the Peronist CS Menem, had characterized the country for about a decade. It was a neo-liberal model supported by the great economic and financial powers […]

Borders and surface. – After the Chaco War, the borders between Bolivia and Paraguay were fixed (see map) by an arbitration panel, according to what was foreseen by the peace treaty ratified by the two countries on 29 August 1938 and formed by the representatives of the Argentina, Brazil, Chile, Peru, the United States and […] 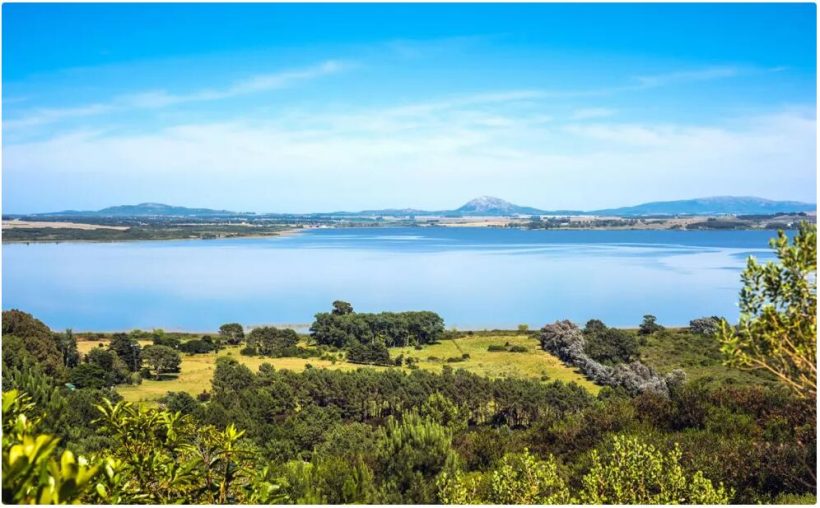 In principle, Uruguay is a good travel destination all year round, as it is not subject to extreme temperatures and is therefore always suitable for a trip. However, it depends on what you want to do, ie whether you are planning a beach holiday or want to travel to nature and inland. Since Uruguay is […]

In the presidential elections of 7 May 1951, V. Paz Estenssoro, the candidate of the Social Revolutionary and pro-Indian Movimiento Nacionalista Revolucionario (MNR), the strongest party in Bolivia with broad supporters among the miners and the rural population, was victorious. Paz Estenssoro’s inauguration was prevented by a military coup. Thereupon the miners led by Juan […] 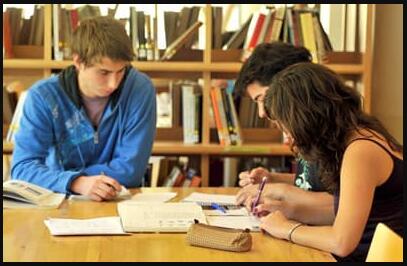 A seven-level grading system is offered at universities, Institutos Profesionales, Centros de Formación Técnia and some other universities. The academic scoring system is based on decimal numbers and is used in both schools and colleges in Chile . Unlike in Europe, Chilean students acquire ECTS points but Créditos . For the conversion of Chilean Créditos […]