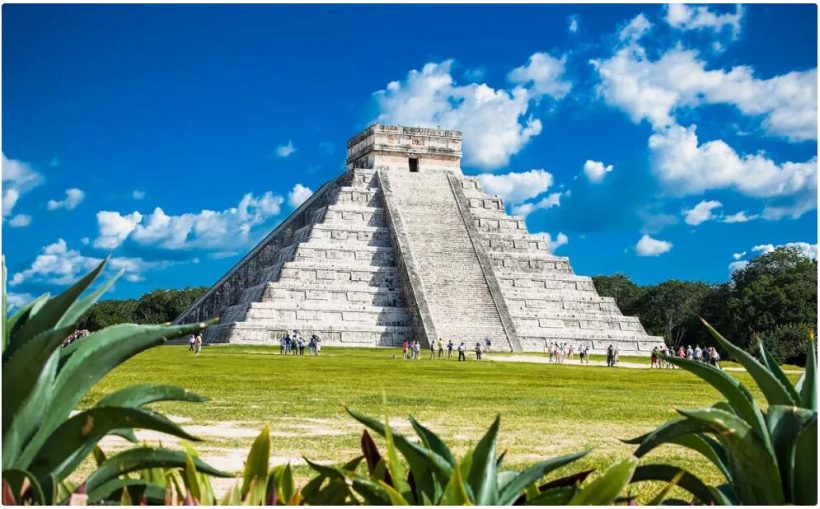 Mexico is as diverse as its topography. The people are calm, cultured and yet fiery and impetuous. The landscapes include deserts, canyons, mangroves, beaches, and one of the most populous cities in the world. The jungle-surrounded ruins of Palenque can be just as impressive as Chichén Itzá. Or visit lonely pre-Columbian villages where hardly any Spanish is spoken.

According to Physicscat, Mexico has a great cultural heritage that spans many centuries. The land is living proof of how ancient relics and modern cities can form a symbiosis. From cultural and historical to adventurous and scenic, the Central American country offers a truly amazing range of travel options. Whether you wander through ancient Mayan ruins or visit Spanish churches, you will be amazed by the charm of this country, its indigenous indigenous culture and its magnificent colonial heritage.

You can visit Mexico most of the year, but plan your vacation wisely by considering beaches in winter (November to April) and inland destinations in summer (May to October). Mexico’s gorgeous seaside resorts are best visited in winter. Summers can be uncomfortably hot and humid. The inland cities usually stay cool and sometimes even cold even in winter.

The holiday season around Christmas and Easter is the main travel season for Mexico, especially on the beaches. So you have to plan well so as not to get caught in the hustle and bustle of the high season. The best time to travel to Mexico is between December and April . With the right travel planning, you can find an optimal route between great weather and smaller crowds on the beaches.

Of course, hotel prices peak from mid-December to Easter and are significantly lower for the rest of the year. In the first three weeks of January, many hotels and resorts are still offering off-season prices to attract more tourists. In the off-season in late spring, summer and autumn, good prices and bargains are possible.

There is no wrong time to visit Mexico. Ultimately, it depends on the weather, the crowds, the financial conditions and what you want to see and experience.

January and February are part of the dry season in much of Mexico. Although this time of year is in the middle of winter, the months are still warm across the country, making them perfect for trips or spending time on the beach. January through March are also the months when whale watching in Baja California.

Usually these are the last few months of the dry season. Temperatures rise in March and April and are an excellent choice for relaxing on the hot and sunny Yucutan Peninsula. Mexico City and the surrounding colonial towns and villages are also pleasantly warm.

As the hot month to visit Mexico, May also begins the country’s rainy season. The rains set in rather slowly in the south and gradually spread to the north in the coming months.

The rainfalls are more noticeable in June, albeit often only in the form of a thunderstorm in the afternoon, which can be used well for a “siesta”. Temperatures and humidity are high across the country.

July is the peak of the rainy season in Mexico, although the showers often don’t rain until the afternoon and shouldn’t interfere with plans for excursions and tours. It’s a hot month, so it’s ideal for those looking for a beach break. The Riviera Maya is ideal at this time of year. The hot days are cooled down a bit in the late afternoon by rain showers and the temperatures in the evening fall to a more pleasant level. The inland areas around Mexico City remain cooler.

This represents the off-season and throughout the country the rains become increasingly heavy in August and September. Especially on the Pacific coast, the rain is often monsoon-like. This is also the middle of the hurricane season. Temperatures are generally high across the country, although the central inland is a little cooler.

Officially this is the last month of the rainy season and the rain is easing off a bit. In large parts of the country, however, the temperatures are still high, with heavy showers and high humidity.

November is a good month to travel to Mexico. The showers have generally subsided (though not entirely gone), the days are hot, and the crowds that hit the country in December are still missing.

December is a popular month for traveling to Mexico as the weather across the country is generally warm and dry. It can be busy, especially on Christmas and New Years. So plan your trip well in advance.

Although associated with hot weather by many, Mexico is a large country with a wide variety of climates and conditions. Weather at sea level is usually warm to hot year-round, resulting in year-round beach weather. At higher altitudes in cities like Mexico City, Toluca or San Cristobal de las Casas, on the other hand, the weather can be cool or even cold, especially between November and January. The rainy season in central and southern Mexico falls in the summer months. In some areas, particularly in the north along the border with the United States and along the Baja California peninsula, there has been no rain for several years.

Mexico’s seaside resorts are usually most pleasant between October and May (June to September can be very hot and humid). Also note that hurricane season runs from June to November .

Mexico’s official language is Spanish. English is spoken almost everywhere in the tourism industry, but a few selected phrases in Spanish are always useful (especially in rural areas). In some highland areas and on the Yucatan Peninsula, the indigenous languages ​​are also spoken.

Mexico is world famous for its cuisine so make the most of it while you are there. You will find that the food varies a lot from region to region. Most meals are served with tortillas, frijoles (fried beans) and a variety of salsas. Try some of the Mexican national beers, tequilas and of course the coffee which is tasty but often served weakly.

The currency in Mexico is the peso. The $ sign in Mexico generally refers to the peso. If you see a price like US $ 8, it is referring to the American US dollar. You should keep this in mind to avoid confusion. Credit cards are accepted in most areas, but in rural areas it is a good idea to have local currency.

You should reward good service with a tip. It is customary in restaurants to tip according to the service you received. A tip of 10% is common for good service. 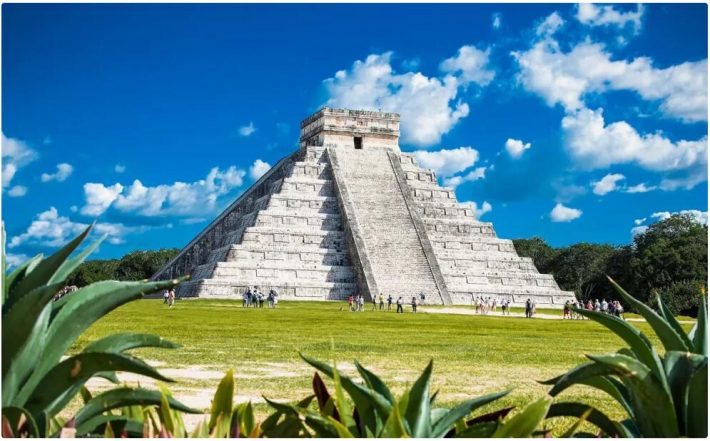